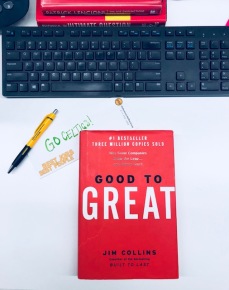 If your organization is anything like mine best practices come from books and inspiration comes from life.  Right now I have to admit I am pretty inspired by the Celtics (spoiler I know they lost, I blame the refs).  I grew up watching the Celtics in a house where my older brother sported the ‘21’ jersey on every team he ever played on and my Dad still bets 21 when playing his luck at roulette (can you tell we love Kevin Garnett?).  Recently I read Good to Great by Jim Collins and wanted to share my takeaways on how the C’s are on the road to greatness, and how I apply that to my everyday job.

Inspiration comes in all forms, what’s currently pushing you from good to great? Comment below to help spark inspiration for others! 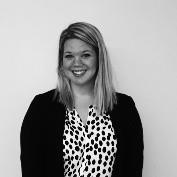