At this halfway point in 2016, we took a look at key data points from the second quarter. We found: 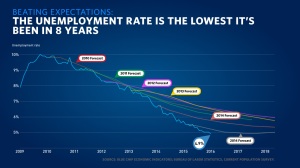 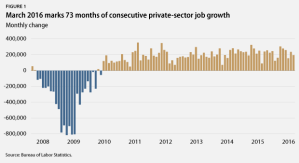 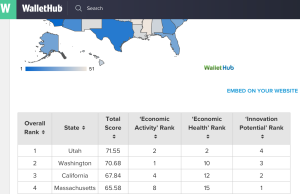